The tutorials under General Java Programs are aimed at the first time learners/students who are learning programming basics using Java. Programs such as finding the factorial value, generating the fibonacii series, checking for a palindrome or an Armstrong number, and so on, are in fact commonly practiced programming problems by first-time students of any programming language. Java implementations of such common programming problems are covered under this category. 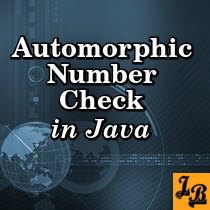 Java program to convert from Fahrenheit to Celsius with examples 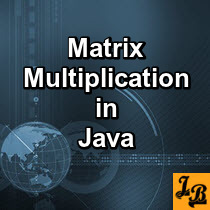 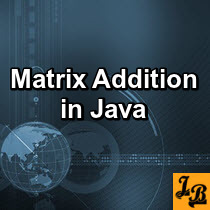 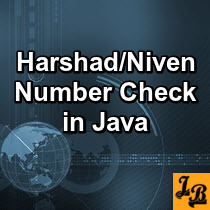 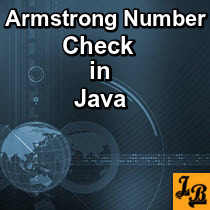 Java program to check for an Armstrong Number 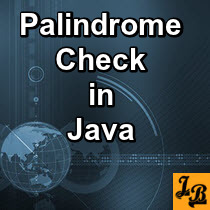 Java program to check if number or string is a palindrome 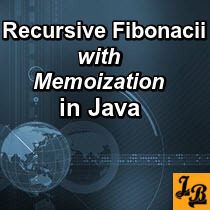 Recursive Fibonacci in Java with Memoization 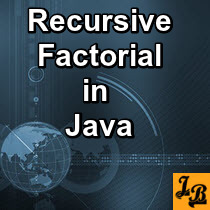 How to compute Factorial using a recursive algorithm in Java

3872 Subscribers and Counting...
All original content on these pages is fingerprinted and certified by Digiprove